Yesterday our single 'Empire' was premiered online. We are very excited to be releasing this song. It was one of the first songs we wrote together and knew then that it would be an important one. 'Empire' is about making your mark on the world, striving for your goals and dreams, no matter what stands in your way. 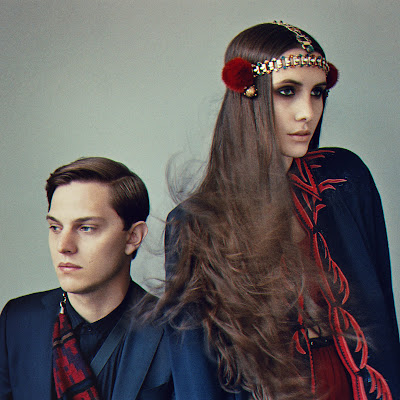 The above photo was taken by the amazing photographer Gustavo Papaleo. 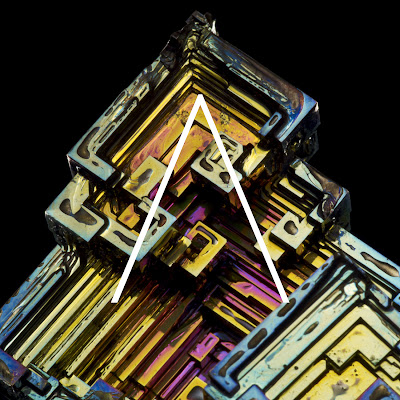 This image is the artwork for 'Empire'. Is was taken by the macro photographer Jason Tozer and put together by the designer Rich Robinson, who we have worked with on the art work for our previous releases; 'Drive' and 'Cocoon'.