Friends with a Lens Part 3 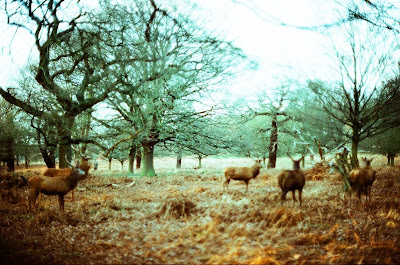 I went to university with Cyrus and we studied History of Art together. He is a very inspiring friend and incredible photographer, who has a serious love of nature. We have that in common, and this is one of the reasons why I was drawn to his photographic series: 'Study in Nature'. The above photograph was taken in Richmond Park, which is one of my favourite places on earth. 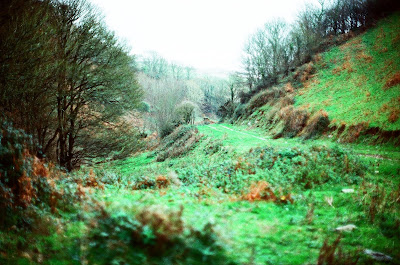 Cyrus hopes to exhibit his full collection of these photographs later on this year. The idea behind the collection was to focus on landscapes and capture natural scenes through the changing seasons. Not only is the imagery entirely natural but also the technique used. 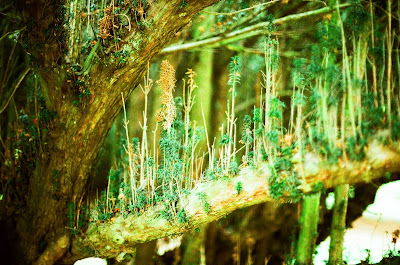 Cyrus values traditional photographic techniques and in his own words states, 'I'm not really into digital photography, at least not yet.' As a result, the photos aren't cropped, altered or enhanced in any way. All the pictures in the series were taken on positive colour slide film and then cross-processed, using chemicals used for negative, rather than positive film, which gives the shots their intense green tones. 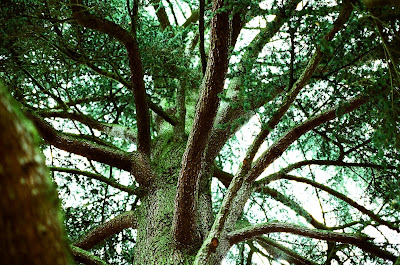 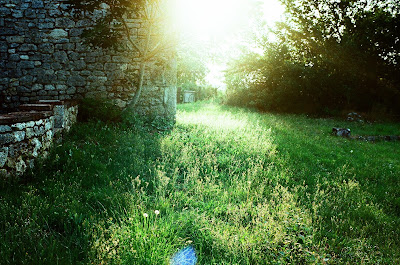 Last week I went to an exhibition to see some of Cyrus' polaroids, alongside work from other artists: 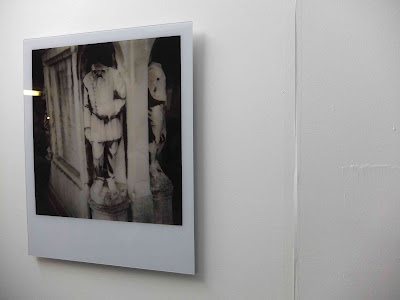 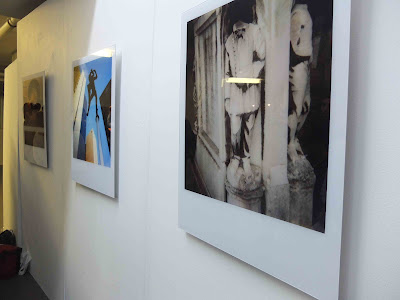 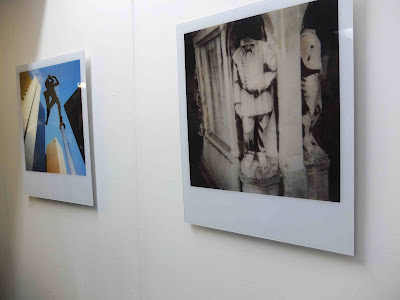 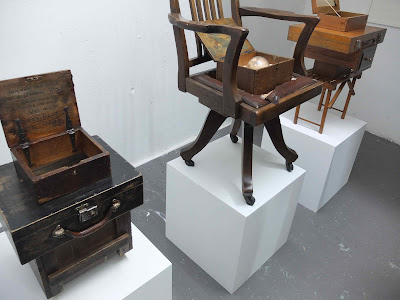 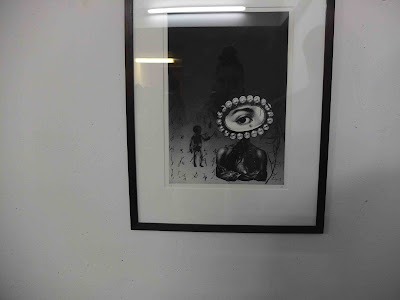 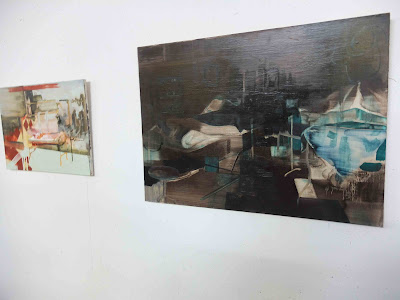 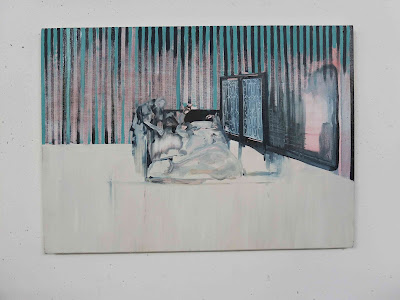 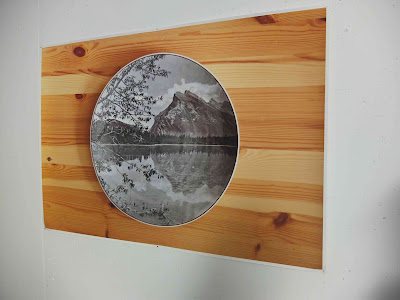 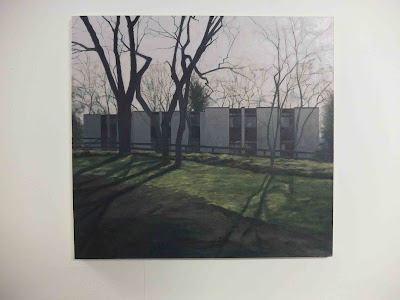