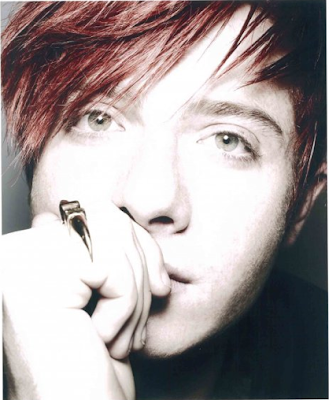 This Saturday, as part of London Fashion Week, we are very excited to be playing at Dominic Jones' fashion show in Somerset House. Dominic Jones launched his debut jewellery collection in 2009 and has since been commended by the likes of Vogue's chief editor, Anna Wintour, as well as being adored by an abundance of celebrities. Everyone from Alice Dellal to Sienna Miller have been seen wearing his beautiful creations. 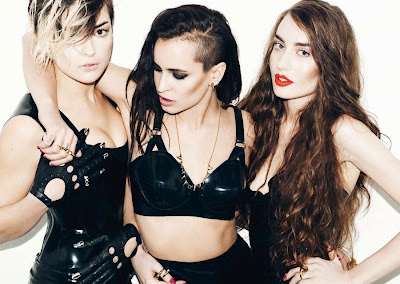 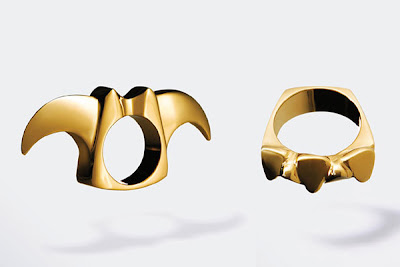 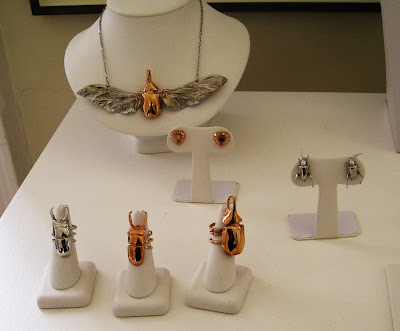 This is me in my very cherished scarab beetle necklace. Dom gave me the necklace moments before I went on stage at Secret Garden Party in July: 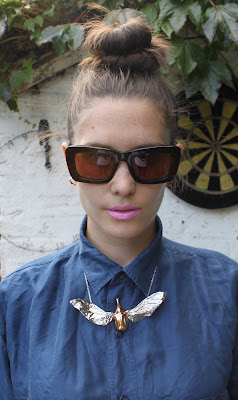 On Monday, Bob and I were honoured to take part in a shoot for the look book of his Spring/Summer 2012 collection. Previous collections have been inspired by the beauty of nature and it is no surprise that one of his favourite artists is the sculptor Andy Goldsworthy: 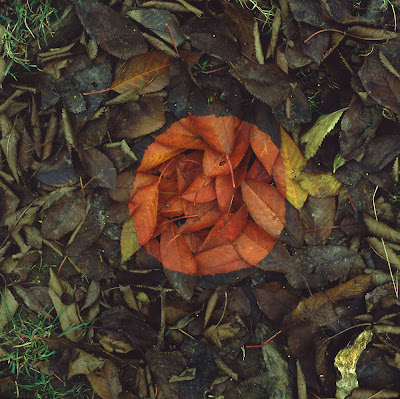 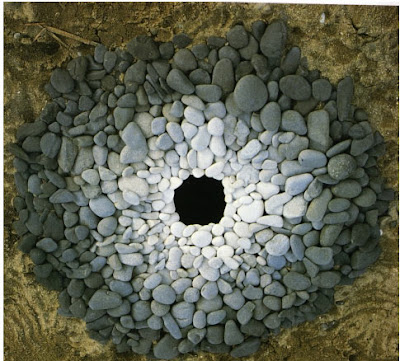 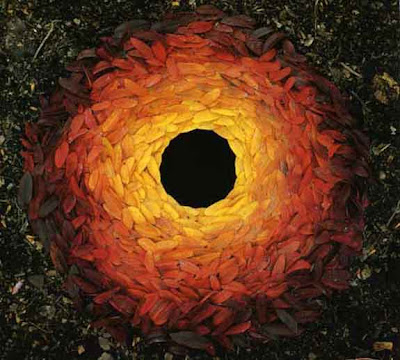 However, in this current collection, Dominic has looked to Gothic architecture and the intricacies seen in buildings from this period for inspiration. In his own words: “Gothic cathedrals, abandoned Soviet sculptures and colour” have been the main influences for the collection. It is probably the stained glass windows seen in Cathedrals such as Reims that have inspired his use of richly coloured jewels, which has been a first for him. 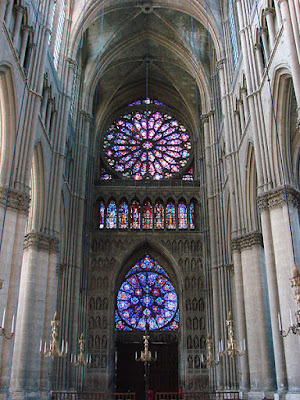 Other examples of the interiors of Gothic Cathedrals: 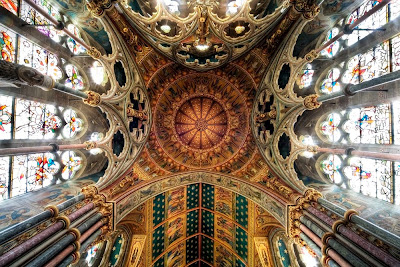 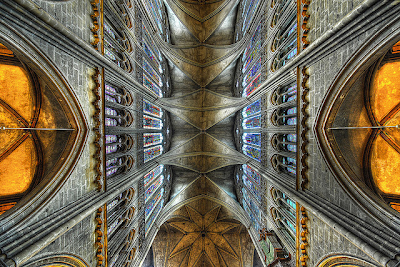 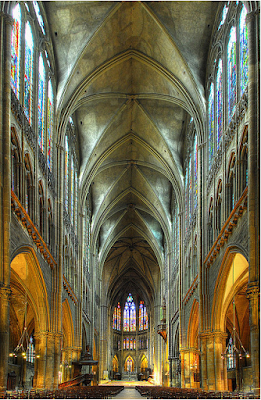 These are some examples of jewellery from the Medieval period, adorned with jewels and pearls and plated in gold. 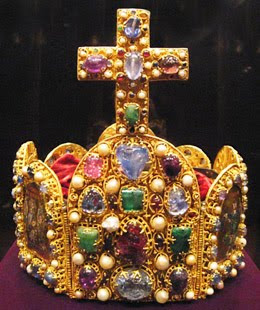 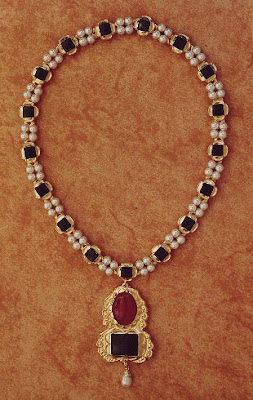 What I love most of all, is that the S/S 2012 pieces maintain the punk charm seen within his previous work, as well as exuding a more regal austerity, with his use of richly coloured jewels and delicate chains. This collection is a triumph. Dominic is as much an artist and sculptor as he is a jeweller. No other jeweller, in my mind, even comes close to his ability and vision, which would explain why he is to be the first jeweller to ever have a show at London Fashion Week. 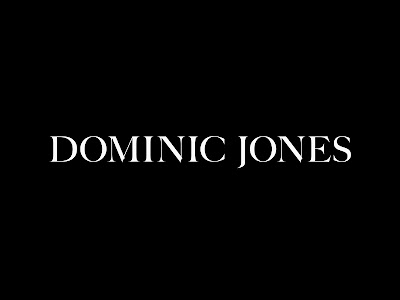