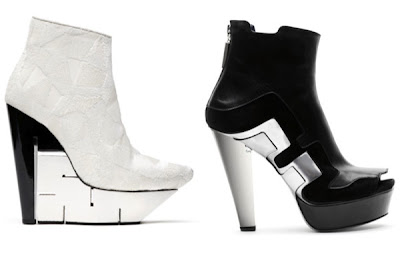 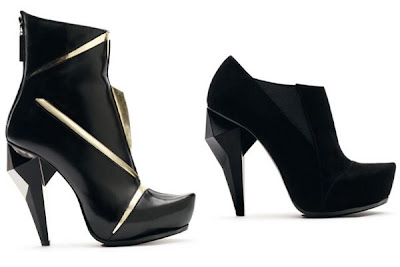 "I'd say my design style is a constant search for the right balance between two sides of me, tradition and modernity." Raphael Young. 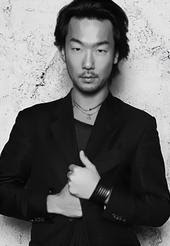 The shoe designer, Raphael Young is one of a kind; a visionary, making every shoe from stitch to finish. I had the pleasure of meeting him during London Fashion Week during the opening of his pop up shop at The Sanderson Hotel. As I entered the mirrored, boutique store, his shoes gleamed like works of art as they sat proudly on the shelves. It therefore felt strange to me, that as time passed, women were frantically grabbing them from their pride of place, in the hope that they could purchase a pair of these very sought after and rare shoes. I just stood back and admired and wondered if the pavements of London were even worthy of their soles. 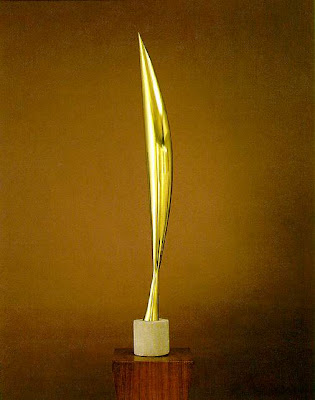 Young is usually based in Paris and his store is a stones throw away from The Louvre. Maybe this explains the fact his shoes have such an artistic quality, unlike anything I have seen before. Young mentions on his webpage that he is especially inspired by the buildings of Le Corbusier and the work of Italian product designer, Joe Colombo. There is something very sculptural in the way he makes his shoes and I immediately thought of the sculptor Brancusi (as seen above). However, for his A/W 2010 collection, Young drew his influences from heliocentric theory: the astronomical model in which the earth and planets revolve around a stationary sun at the center of the solar system. This theory was developed by Nicolaus Copernicus and published in 1543.
A/W 2010 collection: 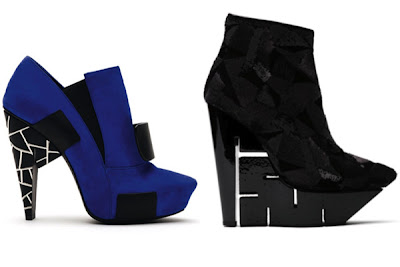 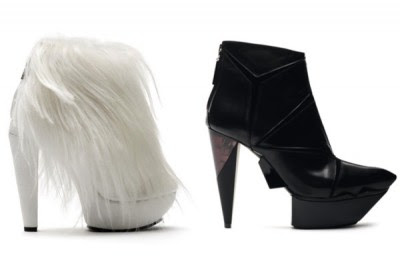 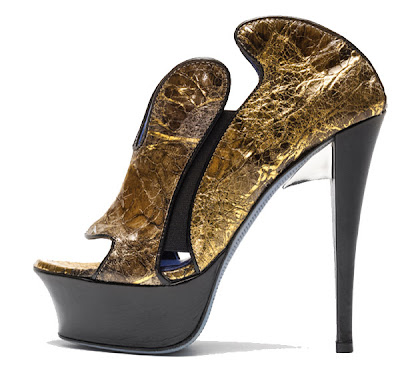 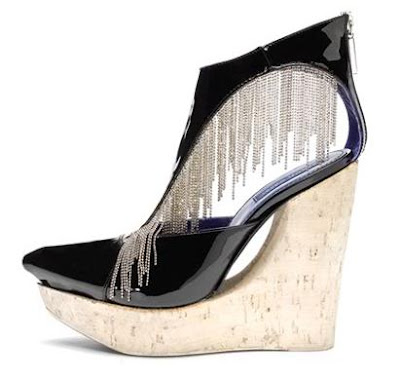 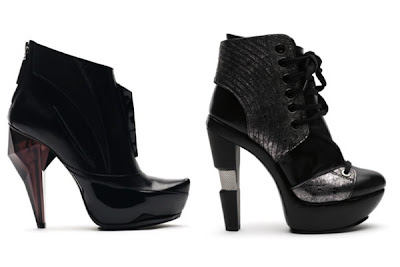 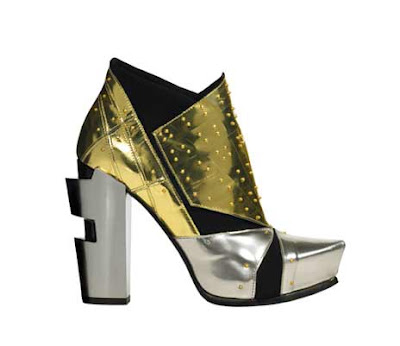 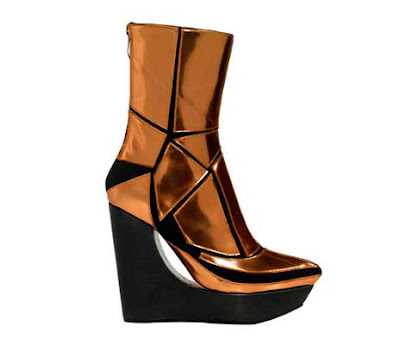 These were the shoes I was lucky to see: 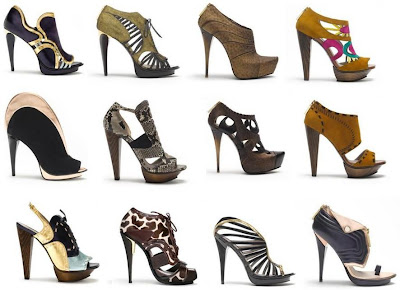 Young has also designed a collection of mens wear trainers which were pretty awesome: 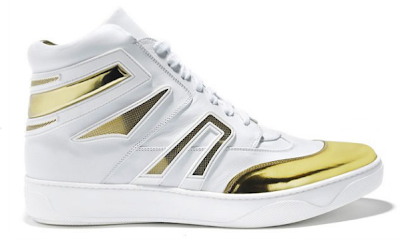 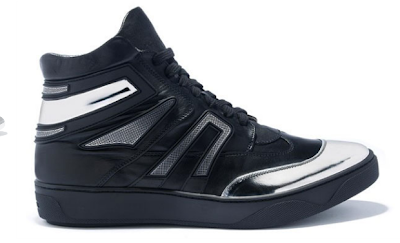 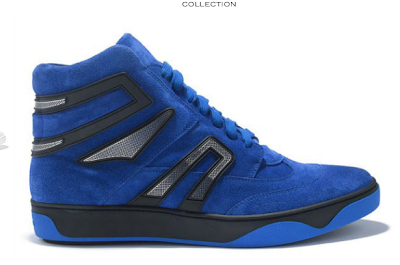 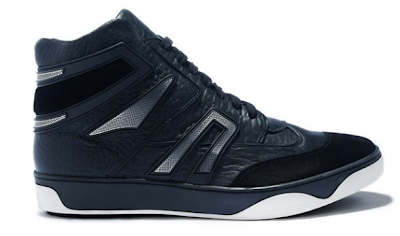 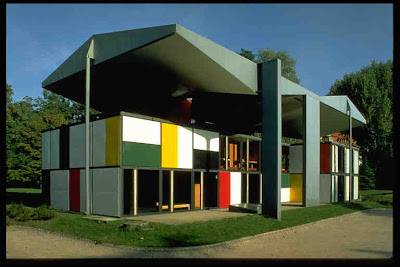 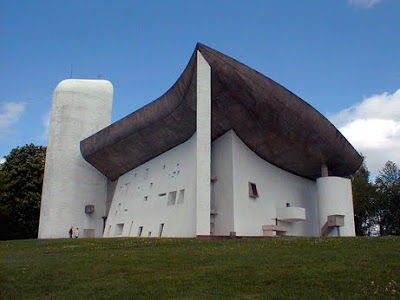 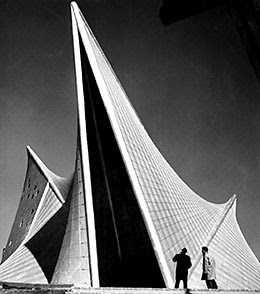 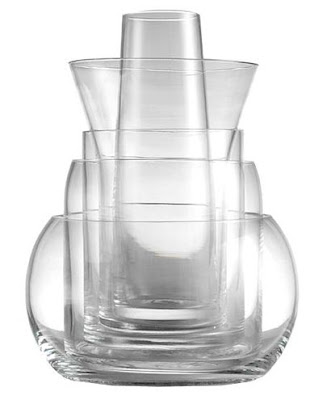 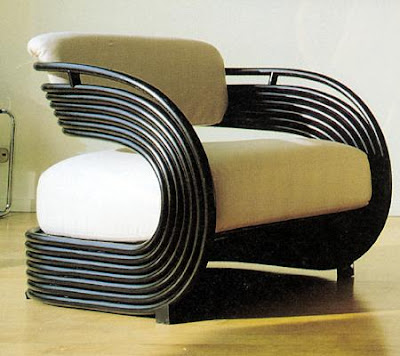 Raphael Young never fails to surprise, as seen in the design of the 'ice cream cone' shoes below. There is something for everyone in his collections, new and old, and as he says himself:

'To believe that shoes were made out of pure necessity is an understatement; shoes are made to be the center piece, and in my case they are designed for that very reason.' 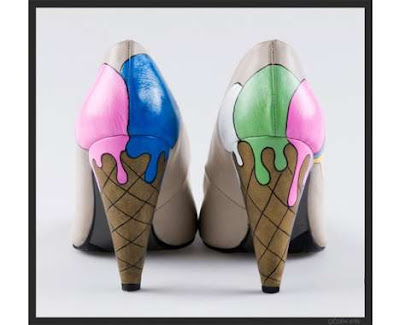